Technology And Trafficking: 14-Year-Old Boy Was Scammed And Nearly Trafficked To Thailand 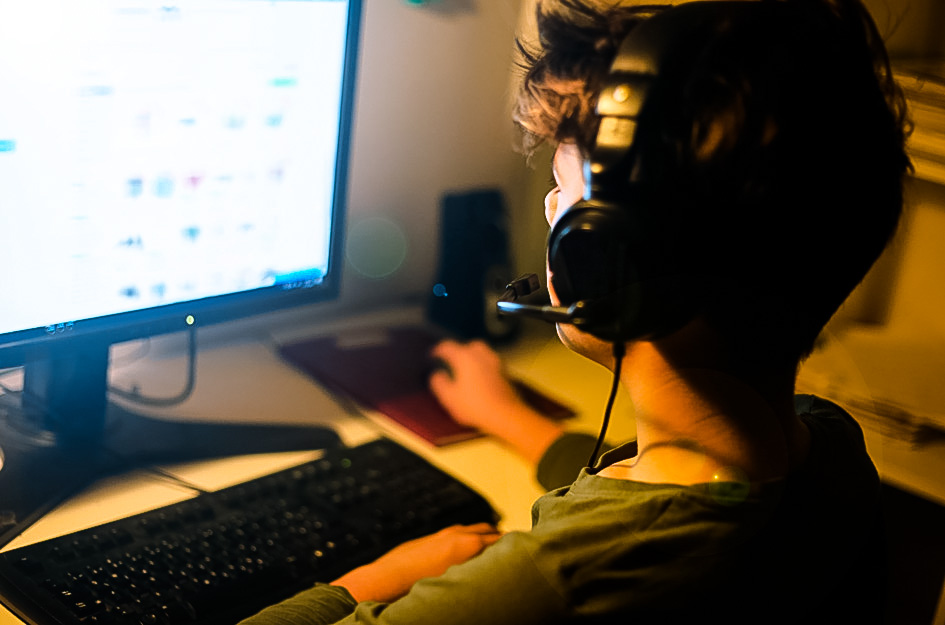 In today’s time, technology is considered to be a tool integrated into our daily routine. It facilitates keeping in touch with people and enables easy communication, whether it is for personal use or business use. As convenient as it is, however, it can also bring its fair share of risks. Especially now that the pandemic has had an impact on our lives for the past couple of years, relying on social media for other reasons has become part of the norm.

Because social media is so widely used, traffickers are adapting and their usage of social media has been increasing as well. They make use of different methods to lure in their victims and one method is to manipulate or fabricate false promises, so the targeted victim falls prey to their schemes. Traffickers promise to give ‘potentials’ jobs in which they can receive good pay but violate the contract once they begin work[2].

Research by the United Nations Office on Drugs and Crime (UNODC) shows victims were lured in through social media, dating and online platforms where personal information is easily obtainable. The traffickers create fake websites and then post advertisements[2].

Traffickers are quick to adapt their business model to suit their needs and increase their profits, so of course, they follow online trends. – Tiphanie Crittin, UNODC Crime Prevention and Criminal Justice Officer[2]

In some cases, the fake advertisements they add on the websites contain a live chat to make contact with their targeted victim[2].

There have been cases where a mother and her children will be offered a job after being lured online, and upon accepting a job and moving into the recipient country, the family is abandoned by the trafficker. – Hishamuddin Hashim, secretary-general of Malaysia International Humanitarian Organisation[3]

This can be extremely dangerous when it comes to children and youth specifically as they are an easier target[4].

Just recently, a 14-year-old boy from Kuala Lumpur got kidnapped and almost trafficked to Thailand after he departed from home once he heard about a job that paid RM1,800 per month. Having spent most of his time playing video games online, he would regularly ask his family to transfer money on his game credits. However, after his online friend informed him of the job, he decided to leave his home.

Yet, once he arrived at the destination to meet up with the friend, he got locked away in a wooden house and heard he would be sold to Thailand. His family and police eventually found him with the help of his teacher, who played games with the victim, and also his friends who were contacted[5].

My son met the person in the game, and the other person also dropped out of school and came out to work very early. – Mother of the victim, 49, hawker[5]

Incidents like these raise extreme concern as young teenagers get easily persuaded through online games when they get informed about the high-paying jobs in neighbouring countries.

Aside from traffickers attempting to tempt their victims through online gaming, they also use famous social media sites like Facebook.

That was the case for a single father and former cook from Kuantan, Loon, who got lured in by a job offer that required him to travel to Bangkok. But nothing turned out as planned as the man ended up in a state in Myanmar where he got physically and mentally abused and worked without receiving the promised salary[6].

A Malaysian man contacted me for a video interview and after asking several questions, he told me I will be stationed in Bangkok earning RM8,000 salary. – Loon, 33, victim[6]

None of the promises he was once told was true, as they were only provided with meals and slept on a mattress on the first floor of the warehouse. They couldn’t leave the location they were trapped in as the place was surrounded by men armed with firearms.

Loon also stated that when he said he wanted to resign, they threatened to beat him up and demanded RM50,000 from his family. Once his family paid the amount needed on April 15, he was finally released to go home[6].

A Way To Spot It And What To Look Out For?

Traffickers usually don’t just target anyone they come across on the internet. They specifically target individuals who share posts showing they are going through unstable home situations or display signs of low self-esteem. They then attempt to build trust after interacting with their target.

Another way traffickers interact with them is by fabricating fake accounts and taking on a friendly personality to promote a phoney agency to bring them job opportunities or to join the online dating world to create contact with their potential victims[7]. Moreover, they also seek to target undocumented immigrants or someone suffering from immense debt.

In the case of wanting to report human trafficking activities or migrant smuggling, MAPO (Council for Anti-trafficking in Persons and Anti Smuggling of Migrants) can be reached through their email (map_tip@moha.gov.my) or can be contacted through their hotline 03-8000 8000.

It is important to always remain vigilant when on social media and to always reach out for help whenever needed.