10 Things You Should Know About The Impacts of Urbanisation 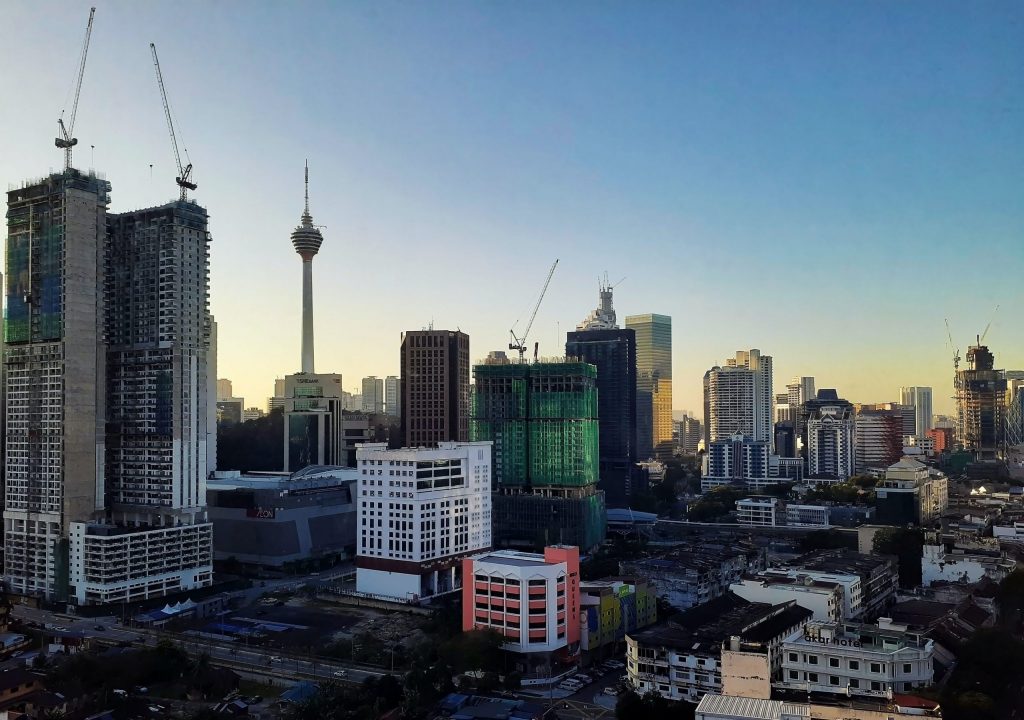 Yet, at the speed we are going, not all of the city dwellers are on the same train. The plight of the urban poor, miskin bandar, remains one of the most detrimental impacts of rapid urbanisation.

Here are 10 things you should know about the impacts of urbanisation:

#1: The promise of a better life brought many rural dwellers to flock to the cities but many are working in “blue-collared jobs” with smaller returns due to lower educational attainments [3].

#2: It’s not a sweet home to many as the existing Program Perumahan Rakyat (PPR) flats sometimes do not meet suitable living standards with a space as small as 400sq feet[4], leaving families residing in cramped conditions.

#4: Schooling is lower on the priority list despite it being a ticket to escape poverty as 2% of those within the age of 7 to 17 years old are out of school[5].

#5: One thing that is true about mental health issues is that it doesn’t discriminate against its victims, however, it hits people in poverty the hardest.

#6: Self-medication is prevalent and many rely on over-the-counter (OTC) drugs such as Paracetamol to tackle their health issues.

#7: Escaping reality with a temporary high is common amongst the urban poor. Drugs and alcohol, contrary to contemporary belief, are less expensive and less restrictive to obtain[9].

#8: Female-led households faced severe income turbulence that led to a RM30 (1%) decrease in income in 2021 compared to 2019, unemployment and fewer hours of work[5].

#9: Period poverty is a persistent issue amongst urban poor women and some resorted to paper, old newspapers, kain batik or other absorbent materials. Sadly, some women even use their child’s diapers in place of sanitary pads.[11]

#10: Handouts to solve issues of urban poverty should be a thing of the past, what needs to happen is providing assistance that paves new livelihood and creates a permanent source of income.